A teacher builds their own Scripted DI Lesson – for Geography

Back in August, Sam Hall, a second year Teach First participant, wrote this.

In it, he describes the process he went through to build a geography lesson that was in line with some of the principles from Enlgemann’s Direct Instruction, all the way down to writing his own version of Engelmann’s scripts!

When I talk about ‘scripting sequences of my lessons,’ I’m talking about a few lines, so brief, that I can quickly memorise and deliver them.

Sam scripted an entire lesson!  And this also meant he had to stand and read from that script, something that most of us would probably baulk at.

But… I think of Doug Lemov’s points about teaching as a performance profession, and I’m open minded.  Doug’s work has led to teachers starting to rehearse what they’ll say while giving directions to pupils, or reacting to poor behaviour… but I’ve barely seen anyone think to rehearse exactly what we’re going to say during instruction.

And then, last week, Sam got in touch to let me know how this all panned out in reality, and it sounds like the answer is: extremely well!

I figured his off the cuff messages to me were exciting enough that it’s worth sharing.  So, with his permission, here they are. 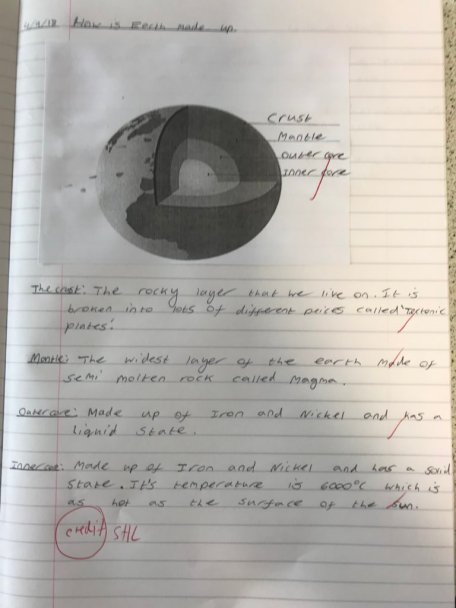 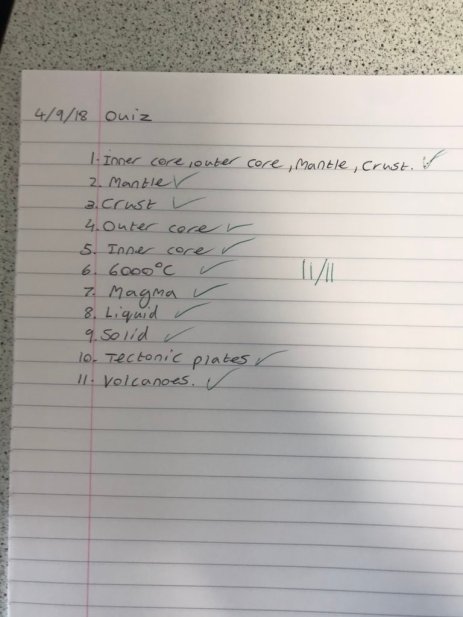 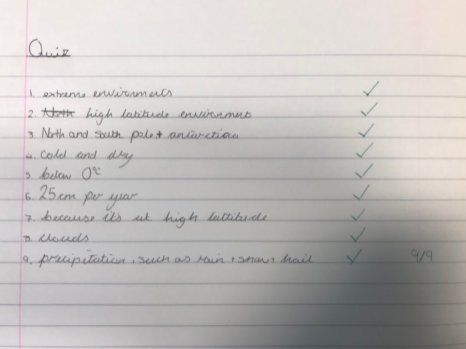 It’s early days, and I’m sure this is just the beginning – but it’s another bright spot worth hearing about.

As soon as he has time, Sam’s promised to write up a proper series of posts explaining more of his thinking, and the outcomes, in more depth, so watch this space!