What follows isn’t any rigorous analysis, or appeal to research.  From what I’m aware of the research, the conclusions aren’t exactly conclusive: lower attainers benefit from mixed groupings, higher attainers suffer.  Mark McCourt reiterates this point, and takes it further by pointing out that those conclusions aren’t necessarily subject or key stage specific, while Lucy Rycroft-Smith suggested there was broadly no impact either way (MrBartonMaths Interview, roughly 52 min in.  Research Espresso.)

So, this has nothing to do with research, just my thoughts and feelings having had some experience of all three.

I’ve split it into four parts:

This is Part 2 – Mixed Ability

…so, yeah, sets sucked in a lot of ways.

But fortunately KSA had mixed ability groupings for all subjects in Years 7 to 9.  Children joined the school, were put into their form of 20-22 pupils, and took every single lesson with that group.

Literally every problem I listed above had evaporated.

There were absolutely no ‘set’ changes… indeed, it would hardly make sense.

You couldn’t even move classes to get away from a pupil, or vice versa.  If I teach every group in Year 9, then moving classes isn’t going to make a difference!  And I can think of one or two cases where I certainly would have fallen into the trap of begging for the pupil to move to another class, had I been in my previous school.

In one of those cases, we went on to have a hugely positive relationship after three years, and I’m deeply proud of that pupil’s achievements.

The other case is less of a resounding success story, but we struggled through, we got along as best we could, things did improve, and we certainly did better than we would have in a school where we could have ‘gotten away from each other.’

Each form has a name, not a number denoting their ability.  Gone the self-concept based on the set you’re in.

Gone, the horrible language of low-expectation.

After a few months, the darker side of mixed ability teaching started to rear up.

I often felt trapped.  I had super-smart wannabe mathmos in a group with pupils who couldn’t add and subtract negative numbers accurately.

The top end asked deeply insightful and interesting questions, but responding to them meant that 2/3 or more were shut out of the class for the next few minutes.

By my standards, the bottom end failed, failed, and failed almost every lesson, and I couldn’t go slowly and deliberately enough to cater to them without boring, to the point of insurrection, a different 2/3 of the class.

Across a year, I was deeply confused, and if my preferences were like a needle in a metre, pointing to either ‘sets’ or ‘mixed,’ it was swinging wildly back and forth, month after month. 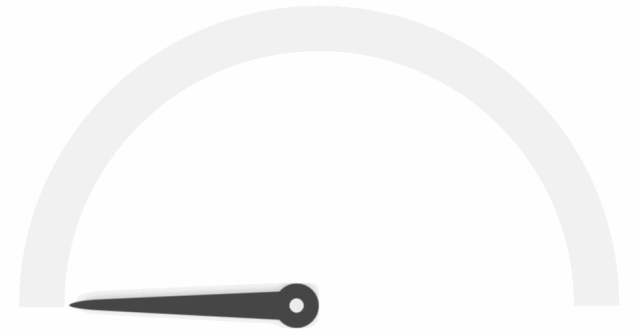 Even though my teaching, and the outcomes, were undeniably better than they had been in the previous two years – thanks to the excellent discipline systems at KSA, its outstanding culture of high aspirations, and being a teacher in my third year – by the end of the year I was deeply dissatisfied with the experience.

I felt that I couldn’t teach the top end to the limits of their potential, and I was consistently failing the bottom end, while the middle sorta chugged along relatively unnoticed.

And these were classes of 20… I could hardly imagine what it would be like with traditional classes of 30!

The whole thing left me looking forward desperately to…